In 1925 August Wilhelm Kruse und Friedrich Karl Eduard Heß founded Kruse, Heß & Co., based in Hamburg. In a feed factory situated near the Nordkanal, which has since been filled up, the company produced protein concentrate for animal feed and also poultry and birds feed. Additionally, further factories in Northern Germany produced humus fertilizer.

In the post-war period, orders from the US to process flour consignments in Germany, the production of barley groats and the de-germination of maize enabled the company to enter the food market.

In the Fifties and Sixties, building on the original core business, the import of different seeds and dried insects needed for the production of food for pets and ornamental fish flourished.

Dietrich Hahnke senior, who started in the company as a trainee in 1947, was made associate in 1957. After the unexpected deaths of both founders in 1958 and 1959 Hahnke senior became the sole personally responsible partner.

In the following decades the focus on the food sector developed increasingly and the product range was transformed: More and more the forage products disappeared.

In 1996 Roland Hahnke junior was made limited partner. Under his direction the company advanced: Today Kruse, Hess & Co. GmbH & Co. imports a wide range of seeds, nuts and dried fruit. Our customers are food retailers, packing companies, processors etc. from the European commercial zone. Besides the office in Hamburg the company operates a warehouse in Geesthacht and a mill for technical casein. 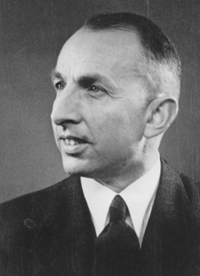 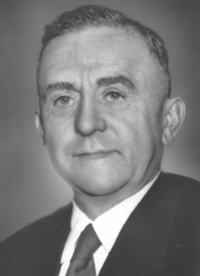 Our office is located in Stadtdeich 7 in 20097 Hamburg. If you travel by car, turn off the Amsinckstraße (B4) into the Lippeltstraße, then follow the main road into Banksstraße. If you prefer public transport, the nearest tube stations are "Meßberg" or "Steinstraße", then cross the Deichtorplatz and follow the road that goes under the railway bridge. The Stadtdeich lies directly behind the bridge on the same side as the town canal.

For loading and unloading the warehouse is open at the following times:
Monday to Thursday: from 6 a.m. to 3 p.m.
Friday: from 6 to 12 a.m.

Actually we are glad to offer downloads for the following certificates: